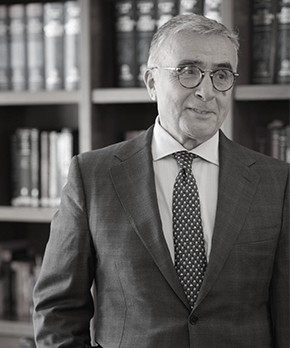 Born Athens 1955, George Bazinas received his education at the University of Athens (1978) and King's College London (LLM 1981) and was admitted to the Athens Bar in 1981, Court of Appeals in 1986 and Supreme Court in 1990. In 1988 he founded an independent practice offering specialised litigation and dispute management services, which was then merged into the intergraded firm Anagnostopoulos-Bazinas, where he headed the commercial law and litigation department, subsequently forming Bazinas Law Firm, expanding the practices’ services in the specialized fields of civil and commercial law.

He specialises in complex civil and commercial litigation and arbitration involving most types of business disputes, banking and finance law, and is actively engaged in the field of domestic and cross-border insolvency and reorganisation. He has extensive experience of cross-border disputes and proceedings, and acts mainly for international clients from a wide array of business sectors, including banking and financial services, oil and gas, aviation, automobiles, media, energy, pharmaceuticals, steel and other industrial production, as well as foreign governmental organisations. 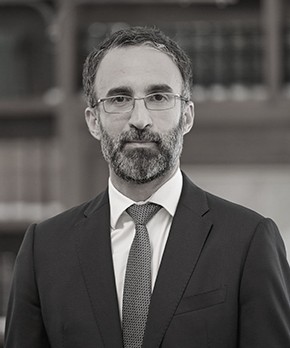 His areas of expertise is in cross border and group insolvencies, also dealing with conciliation and reorganisation proceedings, as well as corporate refinancing and debt restructuring, including bond loan financing instruments and a wide variety of structured, secured and unsecured credit and equity transactions.

He has written in English on the globalisation of insolvency law (book chapter), on trans European insolvency proceedings as well as several articles on the institutional reform of the Greek insolvency legislation. 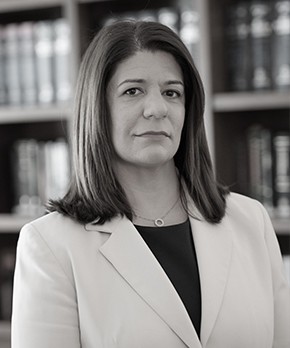 Pinelopi Stratigopoulou is a senior associate. She received her education in Thrace (2005) and in Athens (2007, LLM).

She has vast experience in civil and commercial law matters, with emphasis on litigation proceedings concerning labour disputes. She also specialises in corporate governance as well as on the formation of companies and complex corporate structures. She has considerable experience in conciliation proceedings for corporate debtors in financial distress and has developed an interest for the growing practice of personal bankruptcy and workout plans for private individuals. She has also dealt with tax law and public law matters. 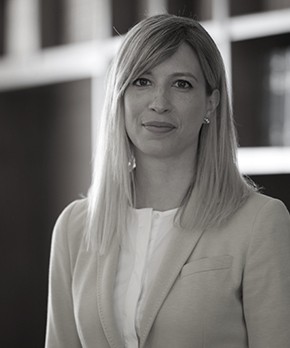 Eleftheria Tsoumani is a senior associate. She received her education in Thessaloniki (2006). 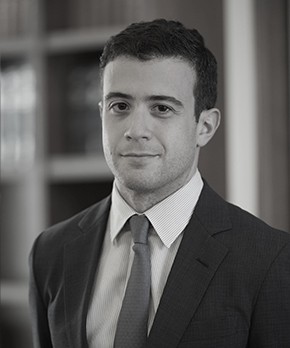 Yiannis Bazinas is an associate. He holds a law degree from the National and Kapodistrian University of Athens (2013) as well as a Master in Laws (LL.M.) from the University of Chicago Law School (2014), where he studied insolvency and financial law.

Prior to joining Bazinas Law Firm, he was a member of the World Bank Group’s Debt Resolution & Insolvency Program, providing technical assistance to governments around the world on the development of insolvency systems, where he was involved in a number of reform projects particularly in the Middle East and Central Asia. His research interests include corporate reorganization, secured transactions, financial products and the regulation of financial institutions. 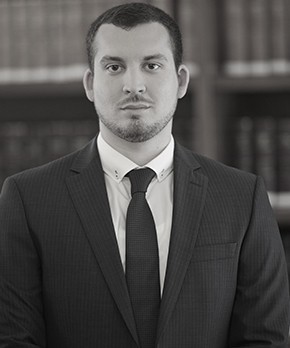 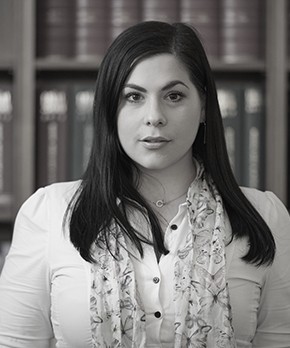